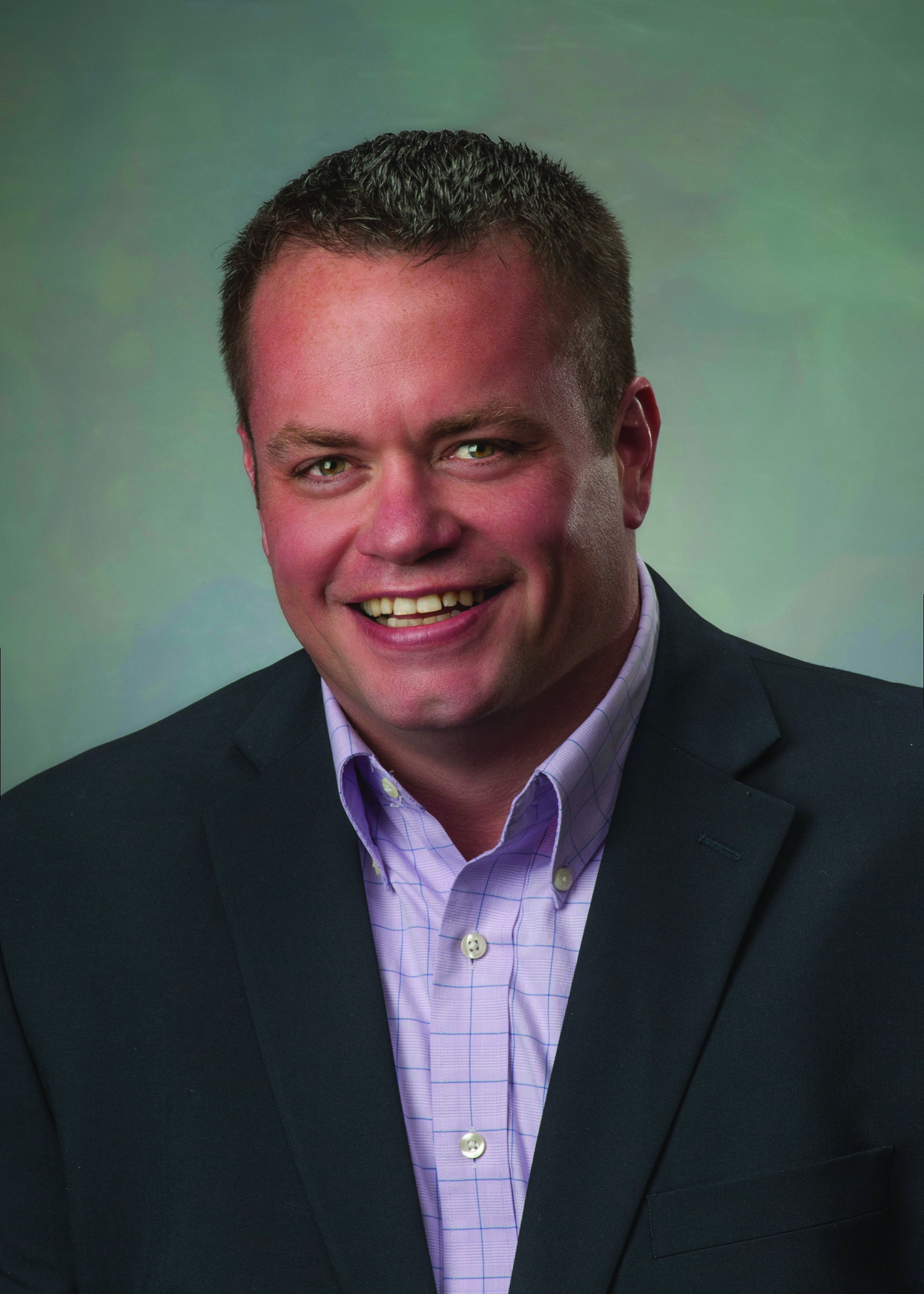 Since joining HUNT Real Estate in 2013, Steven has been a multi-million dollar producer continually growing his diverse book of business, which includes commercial/industrial leases, as well as commercial and residential sales.  Steven’s approach of taking care to get to know his clients while thoughtfully developing a plan of action to achieve his clients goals has led to consistent success and client satisfaction.

Steven has represented clients such as Motivate International for their relocation of their assembly and distribution center to Syracuse, Gallery 114 and sales of commercial space throughout the Central NY Region.

Steven’s previous tenure was with Tickets.com, a wholey owned subsidiary of Major League Baseball Advanced Media, where he was an executive responsible for the acquisition of new business, business retention and operations where he oversaw lease negotiations for multiple operation centers throughout the United States. His client book included multiple MLB Teams, Vancouver Olympics and various major entertainment venues.  This fast paced and highly competitive world honed his skills and approach for the competitive field of real estate.

Steve’s outgoing and professional approach has led to strong relationships throughout Central and Northern NY, which is an invaluable asset in securing buyers/tenants for his clients and consistent repeat business from his client base.

No Active Listings For Sale

No Active Listings For Lease