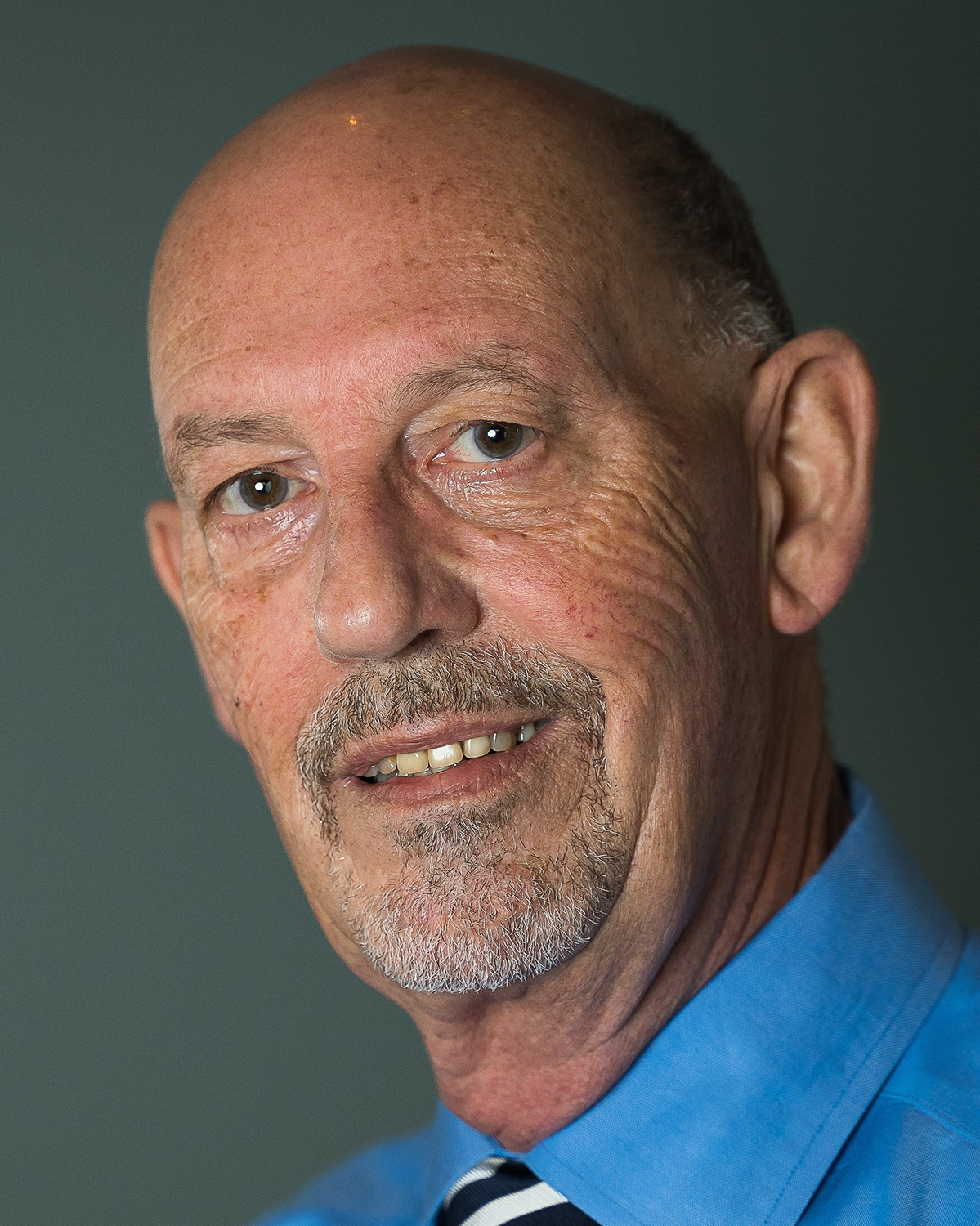 An industry veteran with both a father and grandfather who sold real estate, Rolf E. Bruckert received his sales license in 1979 and sold residential real estate while associated with Burns and Kane Realtors in Camillus. He received the Golden Circle award for outstanding sales achievements in 1983 and 1984, and was a broker with his own real estate office for a short time before leaving the business, returning in 2007 with a focus on listing and selling golf courses. With HUNT, he has been named Top Agent, Most Improved Agent, Leading Agent, and has been awarded the Circle of Achievement. Previous to his career in real estate, Rolf was a professional golfer, having earned his PGA membership in 1972. With training in both turf and golf management, plus industry associations including serving as Vice President of the New York State Commercial Association of Realtors Central New York Chapter, Rolf is able to combine both his areas of expertise to best serve his clients.

Rolf's favorite aspect of selling real estate is the sale. When he is successful in bringing about the sale and closing of a golf facility, he knows he has helped two people achieve their goal: the seller whose goal it is to sell the dream, and the buyer whose goal is to own and fulfill a dream. 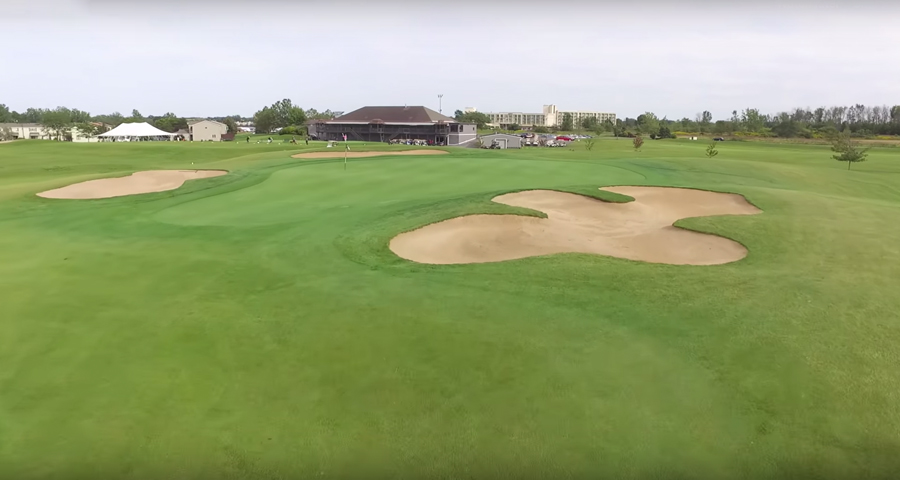 River Oaks Golf Club offers some of the most challenging and scenic golfing in Western New York.  Minutes away from Buffalo, ...click to see more 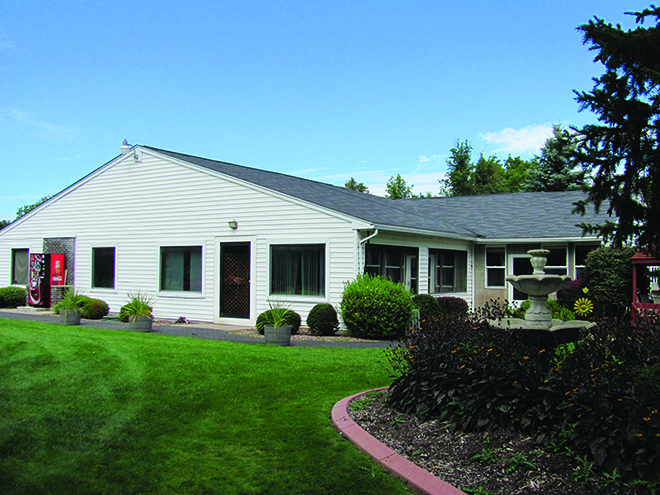 Pinewood Country Club has been established since 1965.  This is a 9 hole golf course. The club has continuously packed the ho ...click to see more 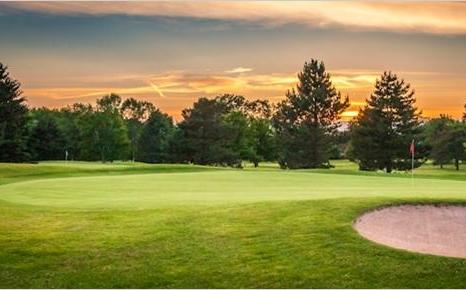 This is a premier public golf course with a country club setting.  The championship course is in immaculate condition and is ...click to see more 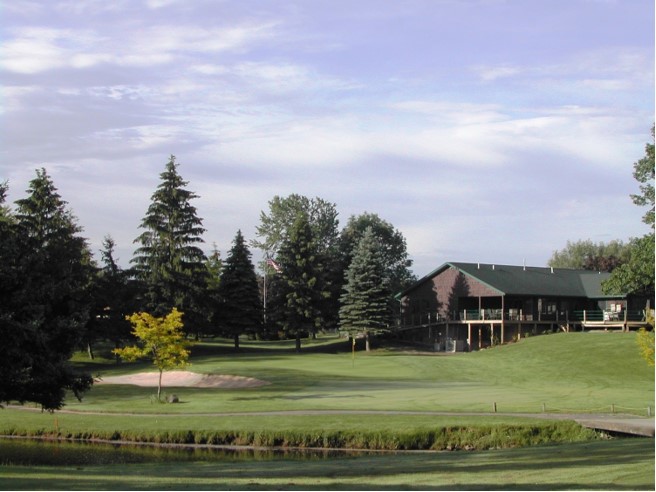 No Active Listings For Lease 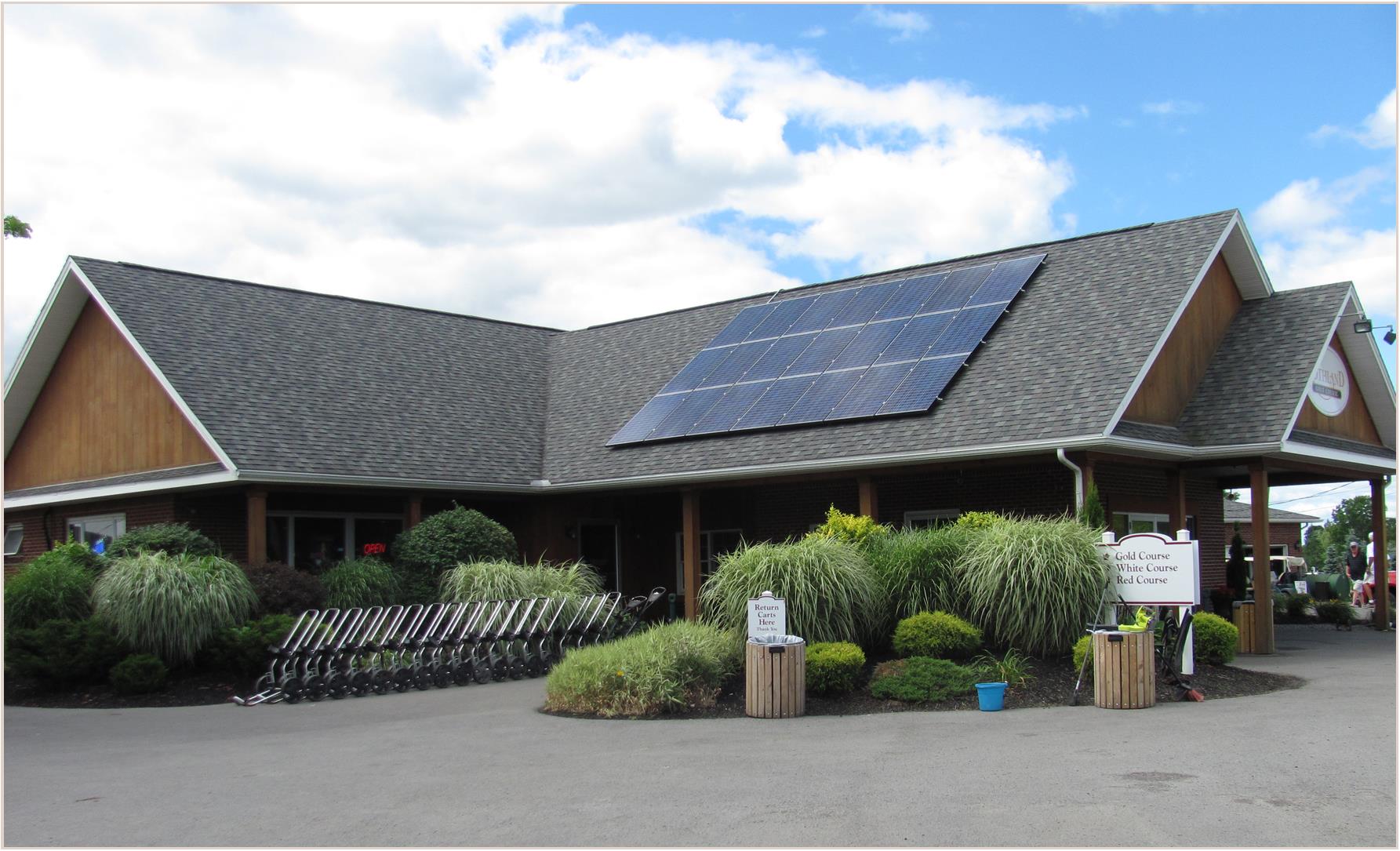 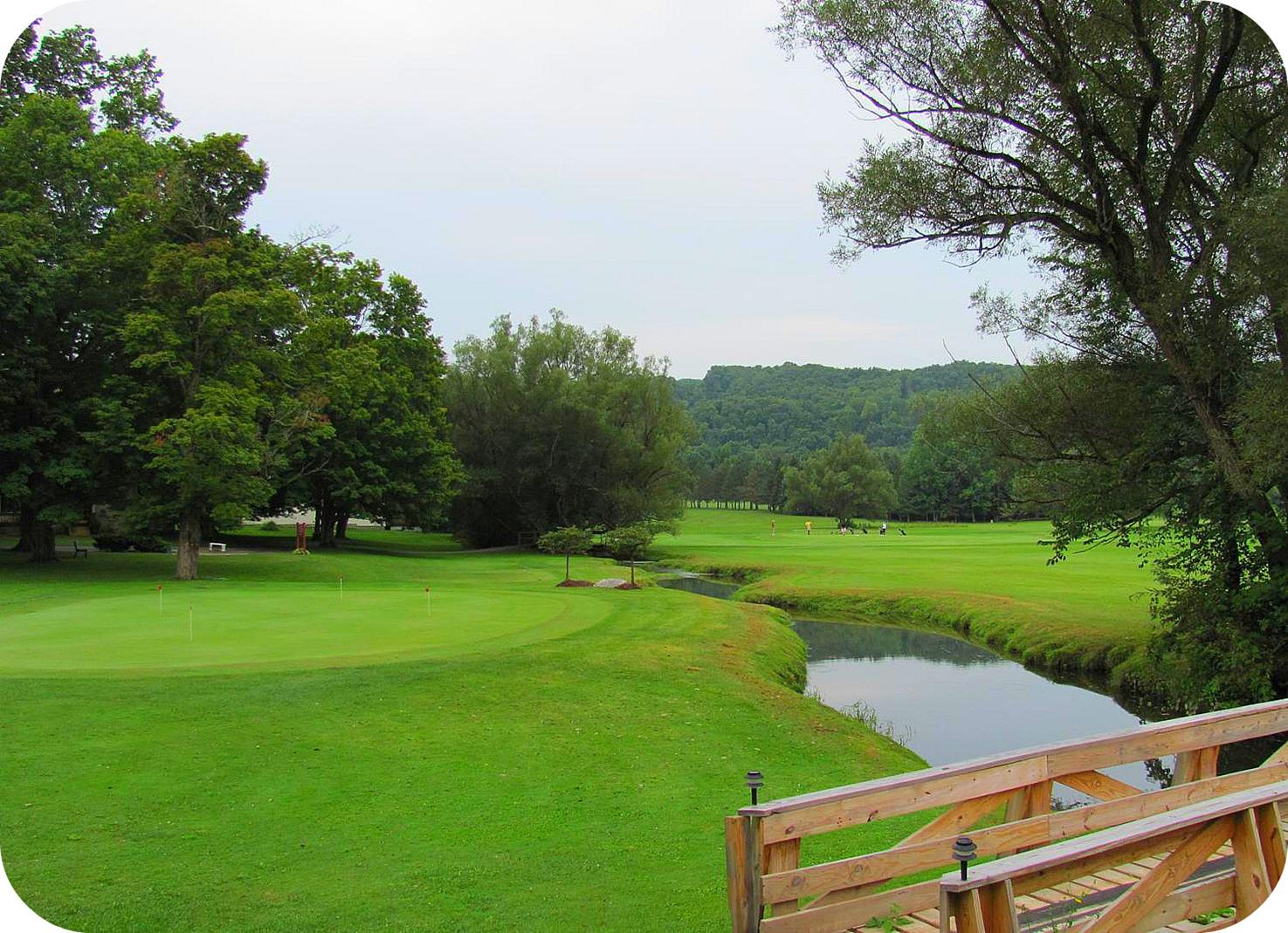 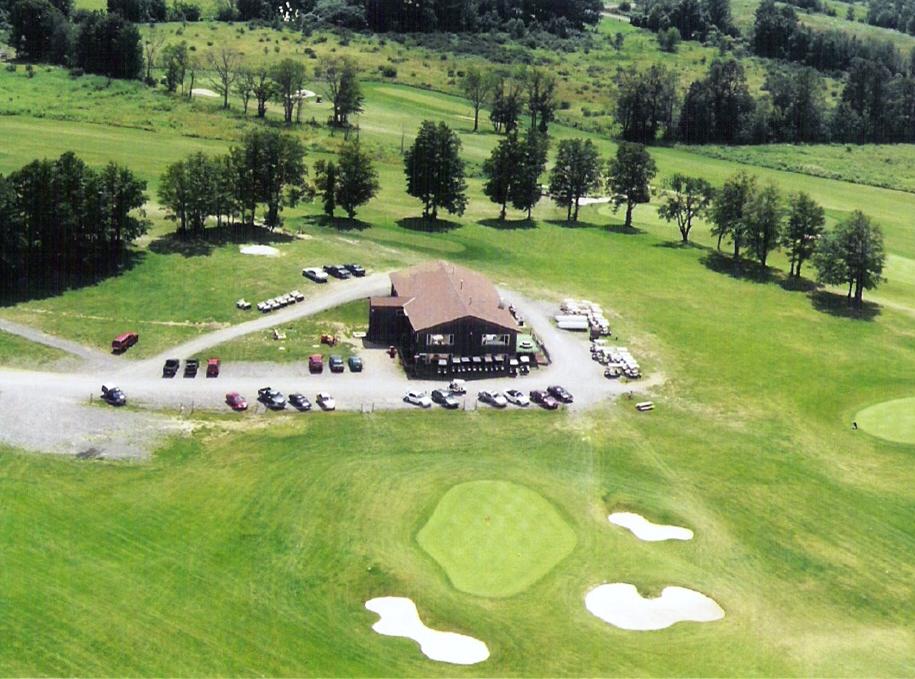 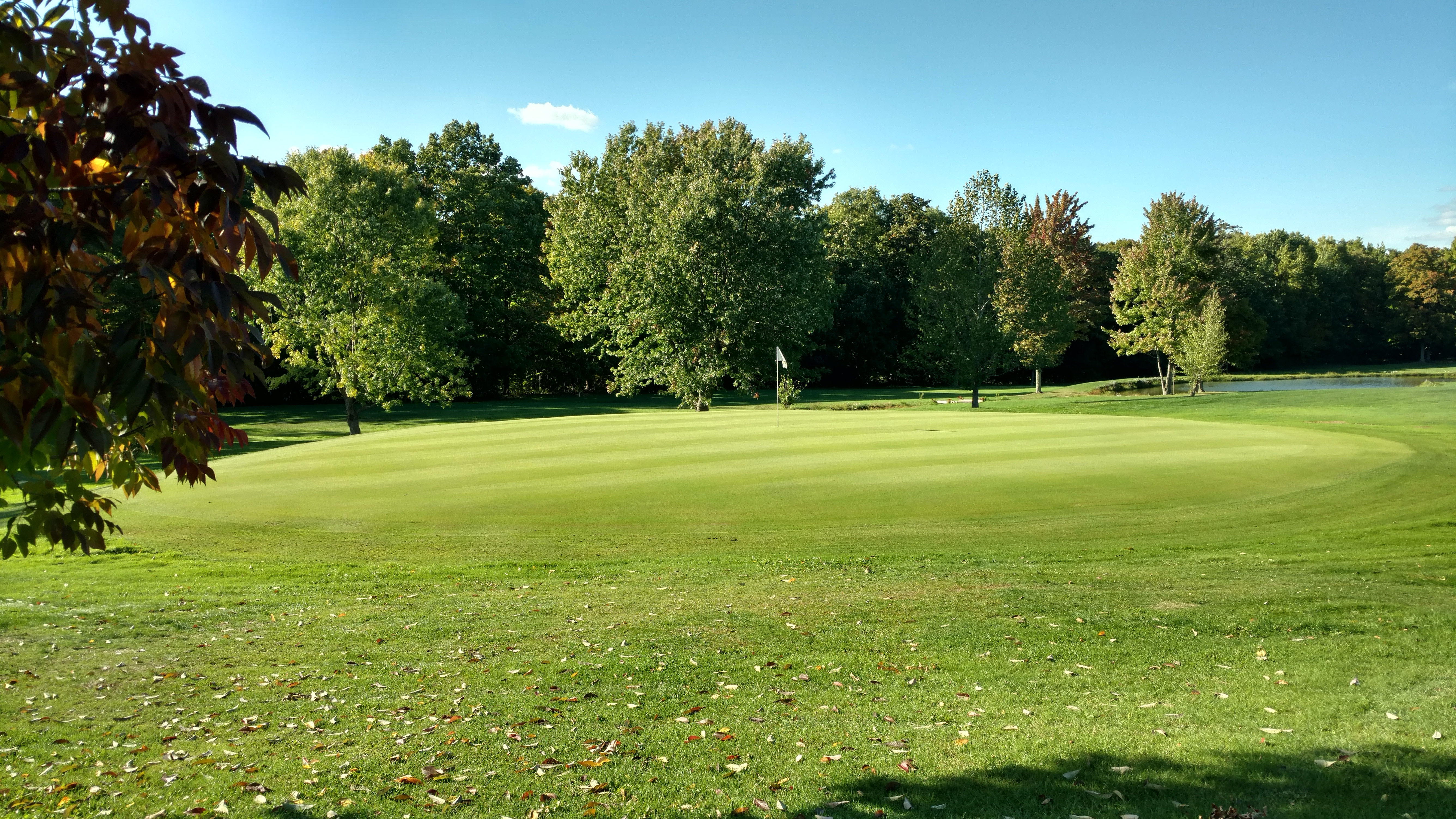 The Fillmore Golf Club is an 18 hole course with driving range, power carts, pro shop, restaurant and bar.  This challenging 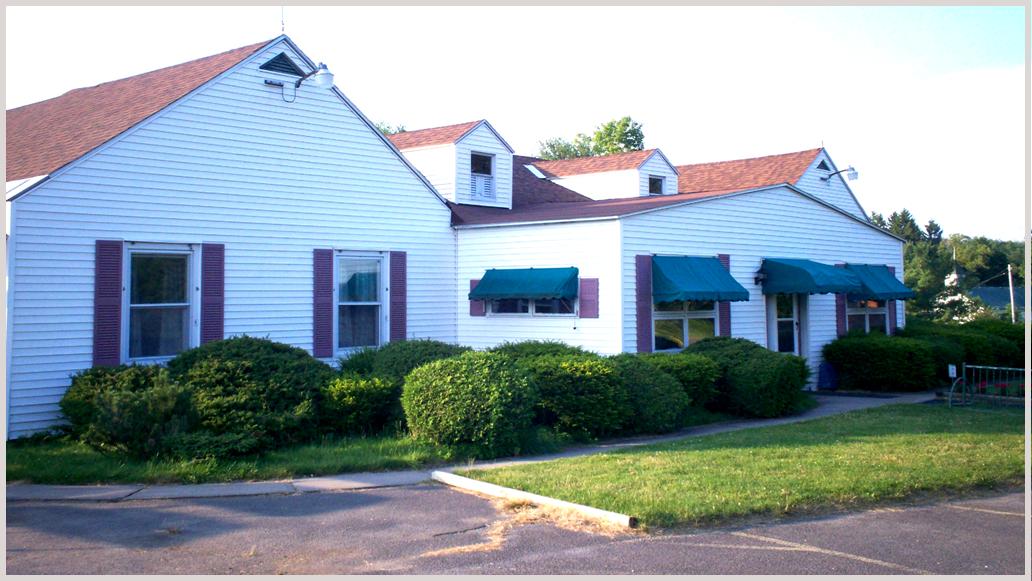 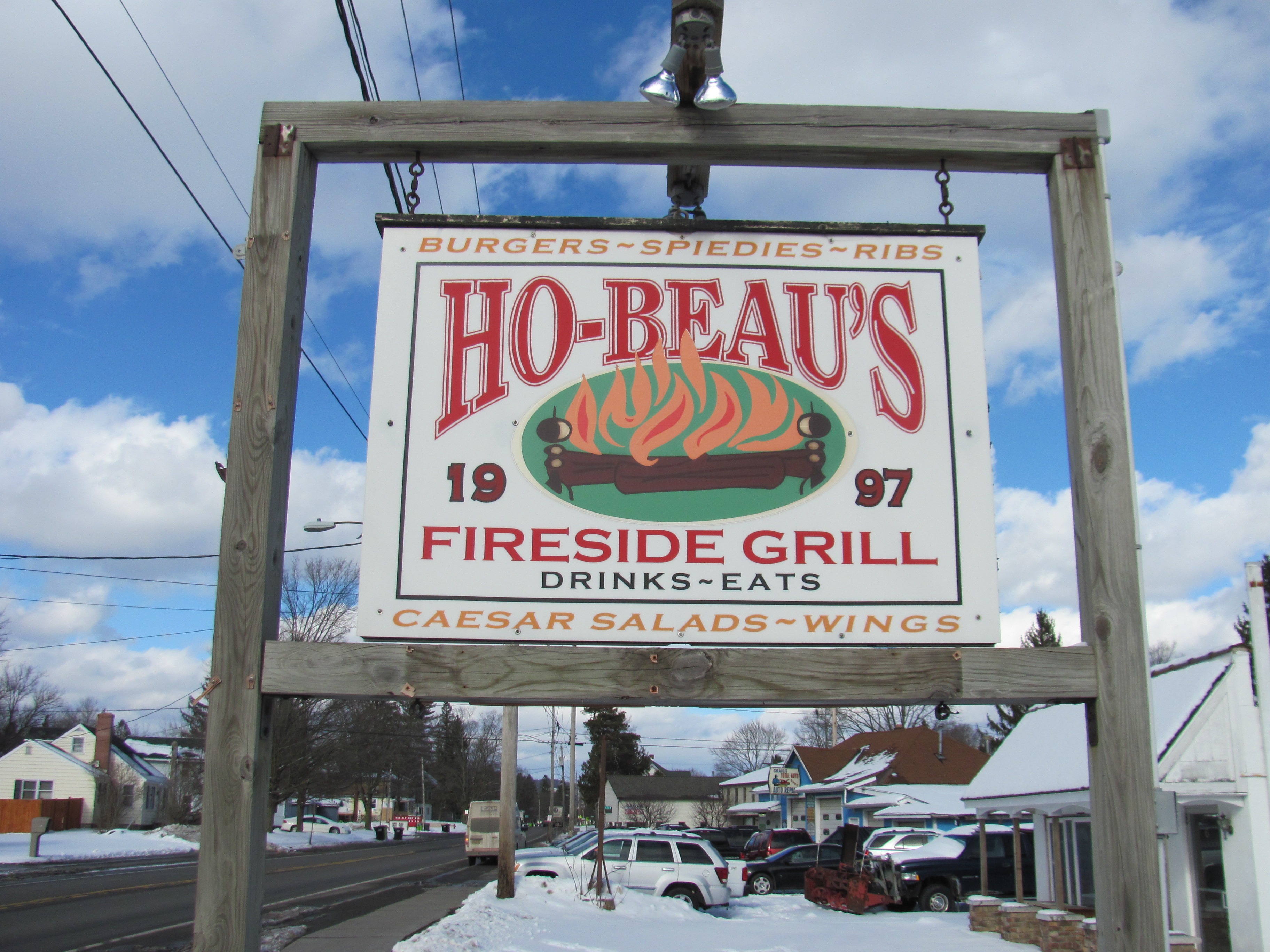