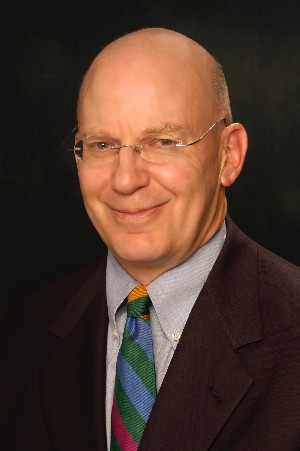 Buffalo Office
With HUNT Commercial since 1977

Stephen Hunt began his career in commercial real estate as an agent for HUNT in 1977, concentrating on retail throughout the 1980s and early 1990s. Stephen's notable transactions include those with retailers such as Toys 'R' Us, T. J. Maxx, Best Products, McCrory Stores, Tops Markets, Northwest Fabrics, and with developers such as Benderson, Uniland, Compson Development, and Benchmark in the Buffalo and Rochester areas. Stephen served as President, CEO & Owner of HUNT Commercial from 1991-2003, concentrating on management, as well as sales and leases. After selling HUNT Commercial back to HUNT Real Estate Corporation in 2003, he began concentrating again on full time selling and leasing. As a founding member of the New York State Commercial Association of Realtors in Western New York, Stephen has served five years as President, over fifteen years on the board, and was presented with a lifetime achievement award in 2000.

Stephen's favorite aspect of selling real estate is accurately reflecting the market, especially the relationship between sales values and lease rates. He enjoys educating his clients about price and quality differences, to ensure they always feel they have been treated fairly.

The scoop on Stephen: A lifetime member of Central Park United Methodist Church, Stephen has sung in the choir since the mid-1980s and currently chairs the church council, acting as Financial Secretary and Trustee. He is also a board member of Beechwood Continuing Care, and a past chair and board member of Center for Entrepreneurial Leadership at SUNY Buffalo. Stephen is active with basketball and plays piano. 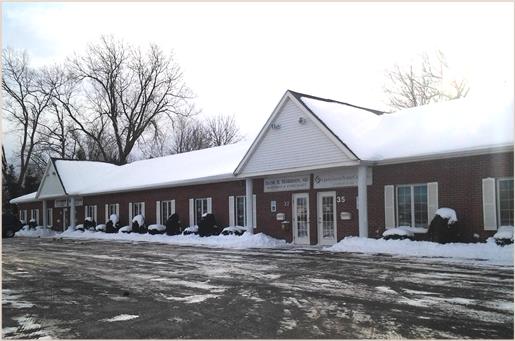 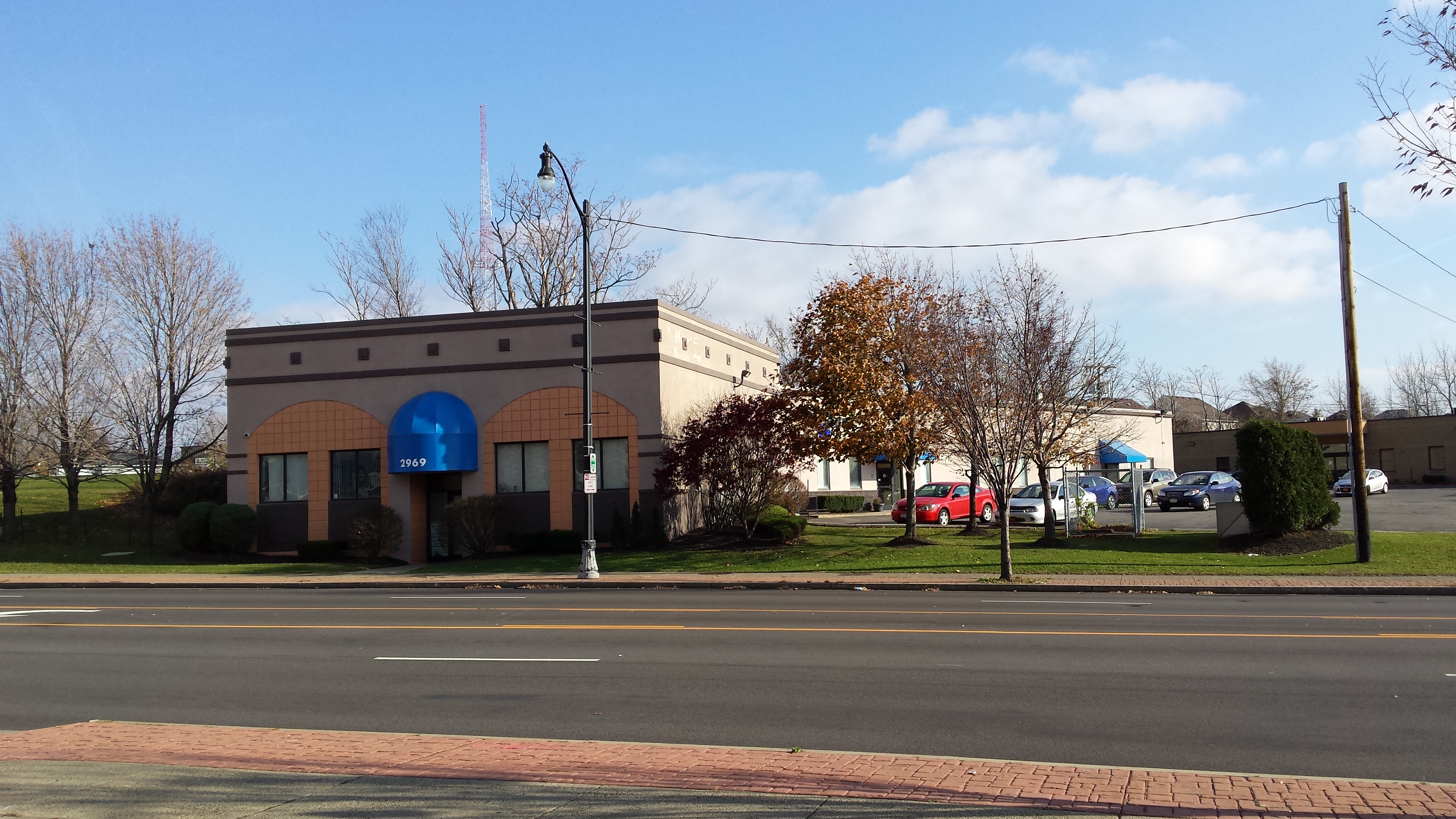 Current home of Crisis Services (CS), operating in all of the building's 7,894 sf on .73 acres. CS wishes to relocate to a larger 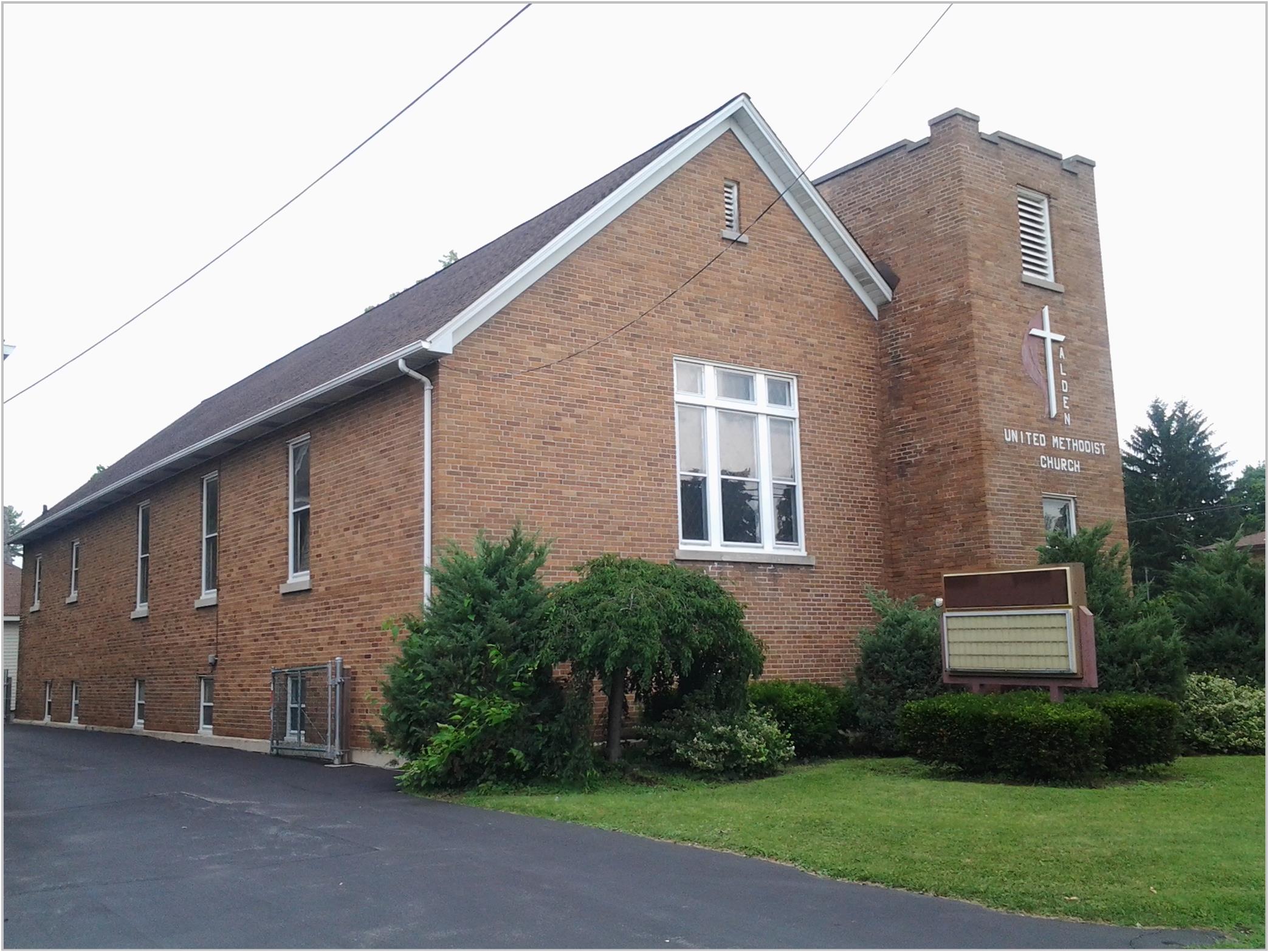 Church closed Spring 2014 leaving brick, corner building with commercial or residential potential. The main floor of the church is 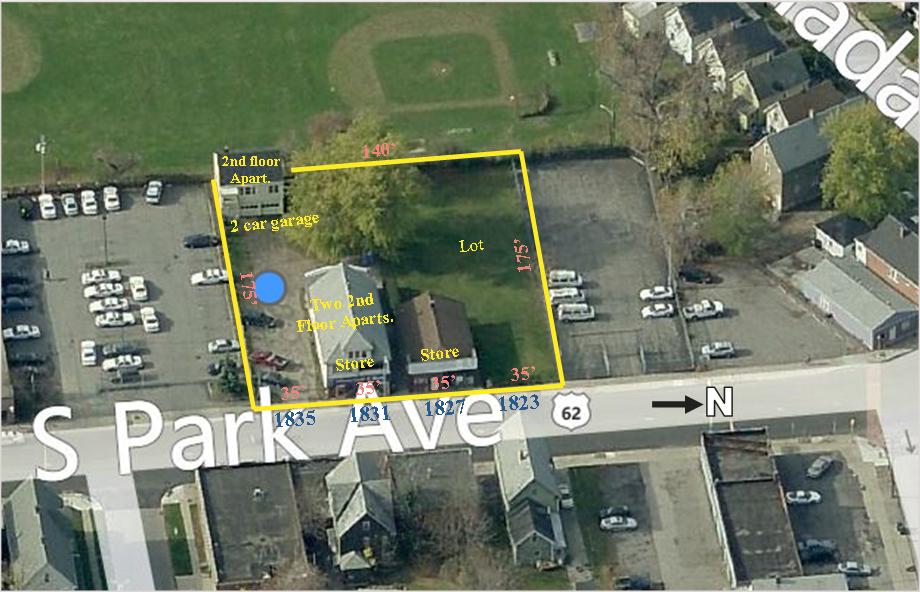 Currently Eden Valley Furniture store of about 6,432 SF on .40 acres.  In a busy Commercial area.  Parking for about 10 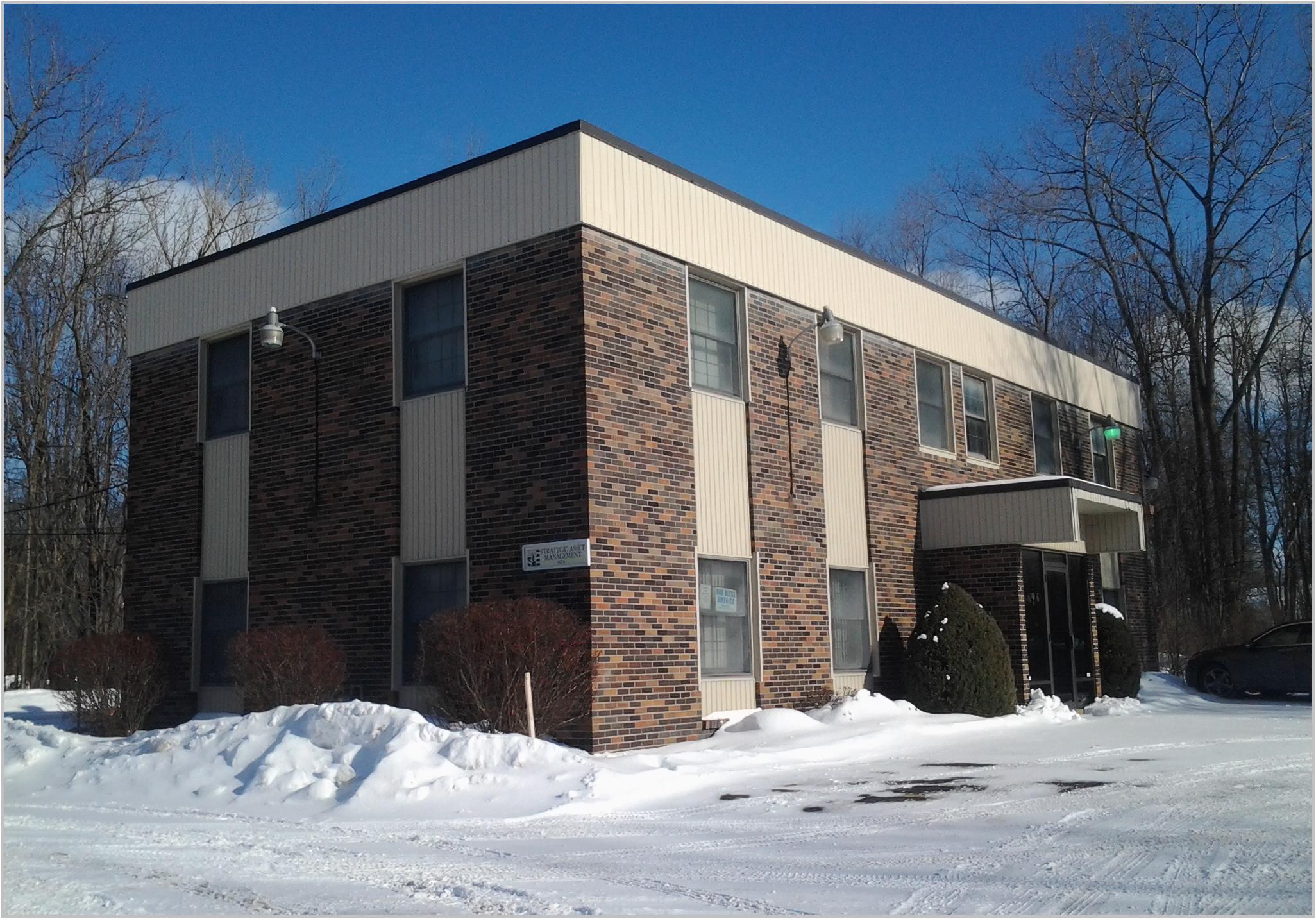 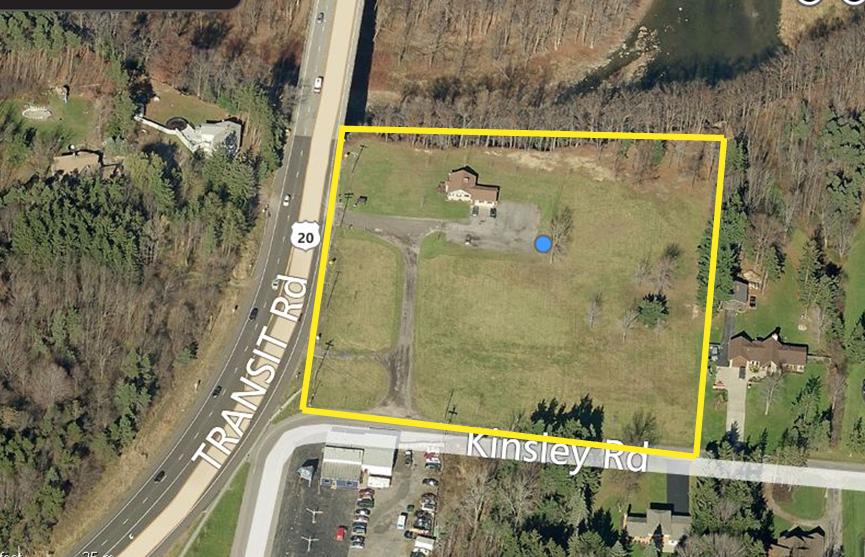 This 6.1 acre parcel is on the east side of Transit, where Transit starts and Southwestern ends. Kinsley Road forms its southern b 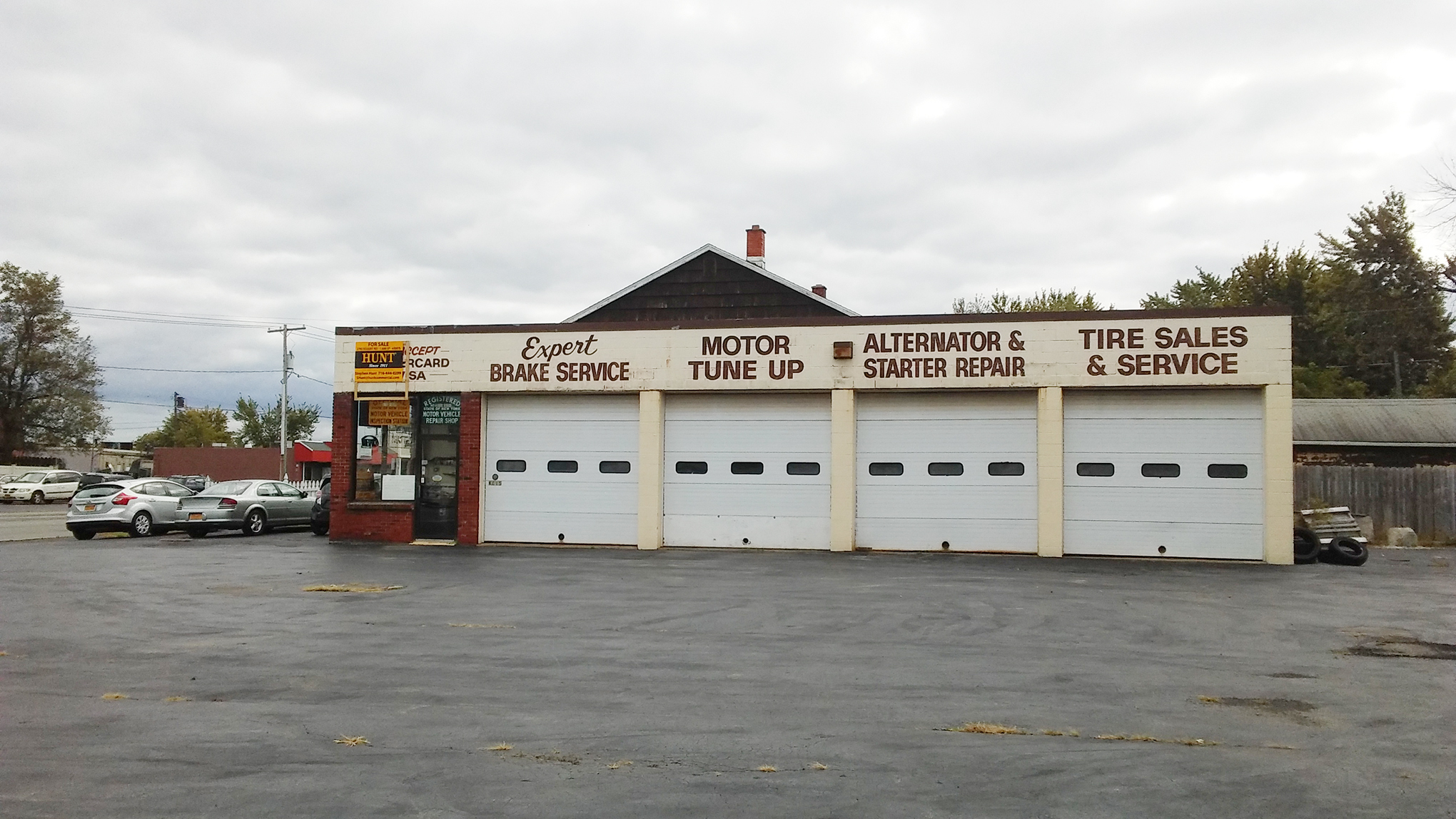 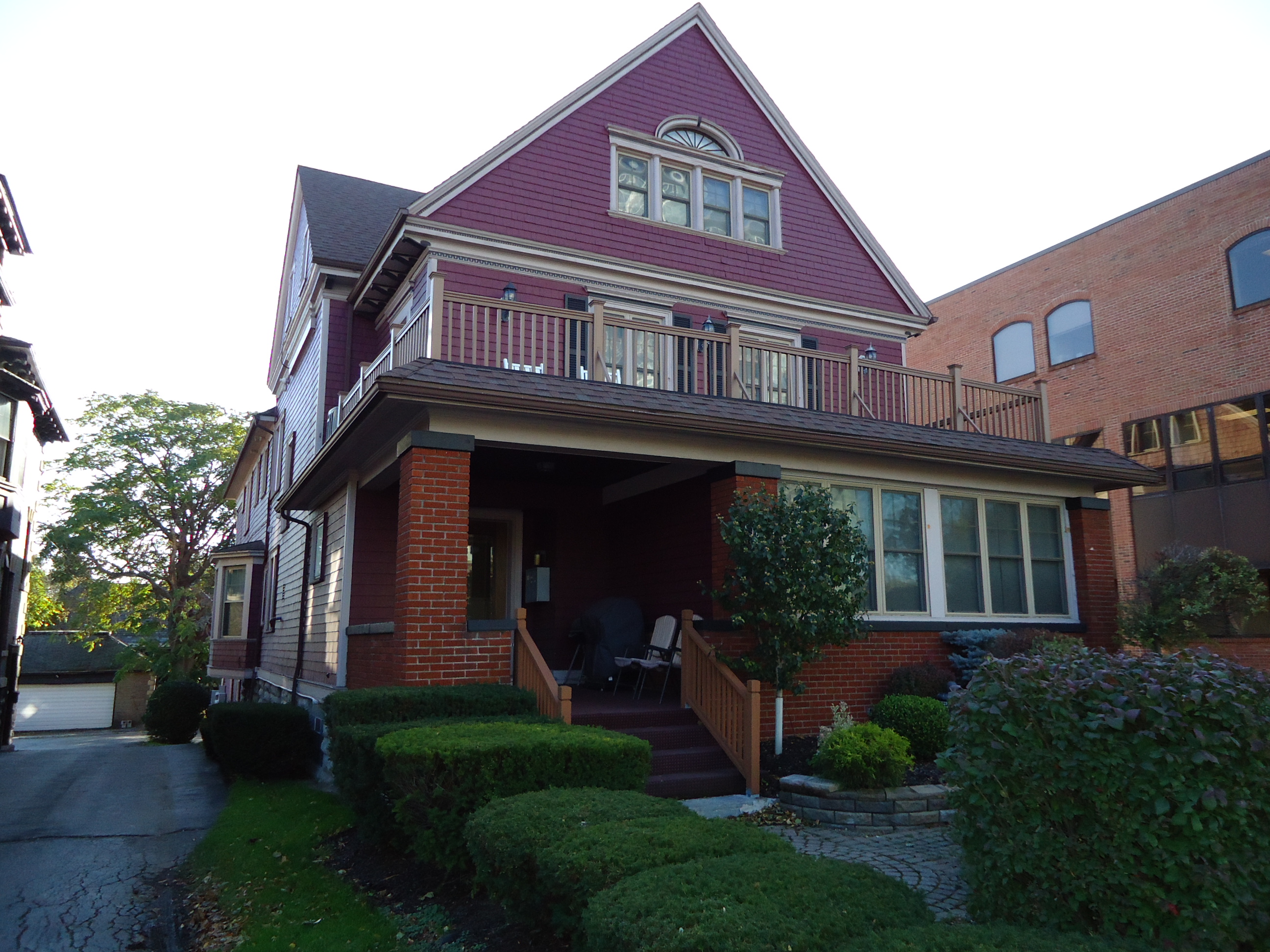 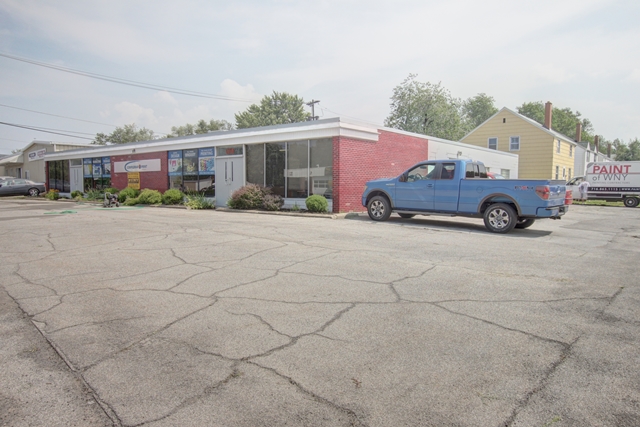 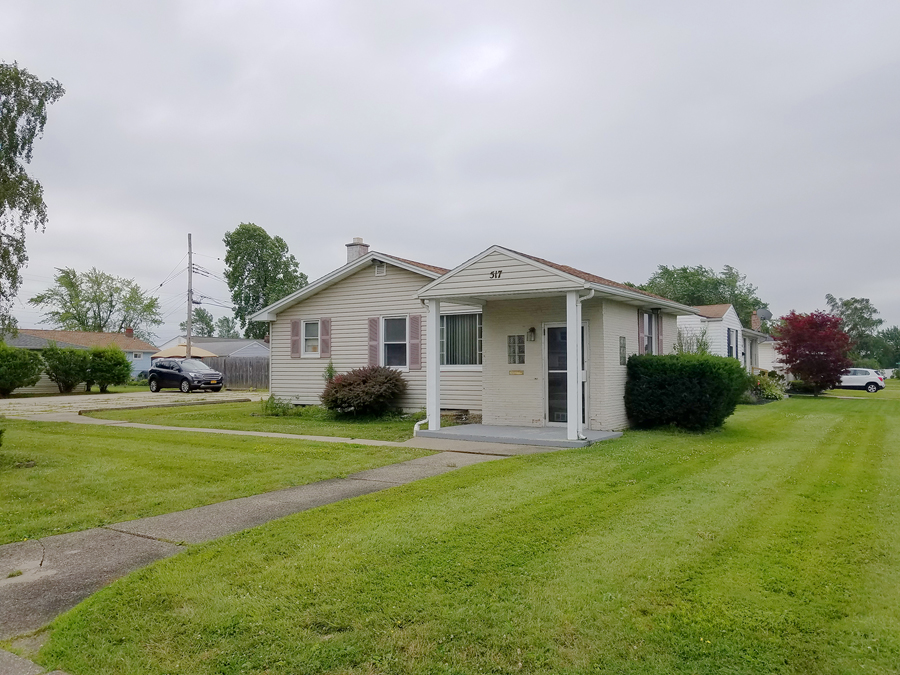 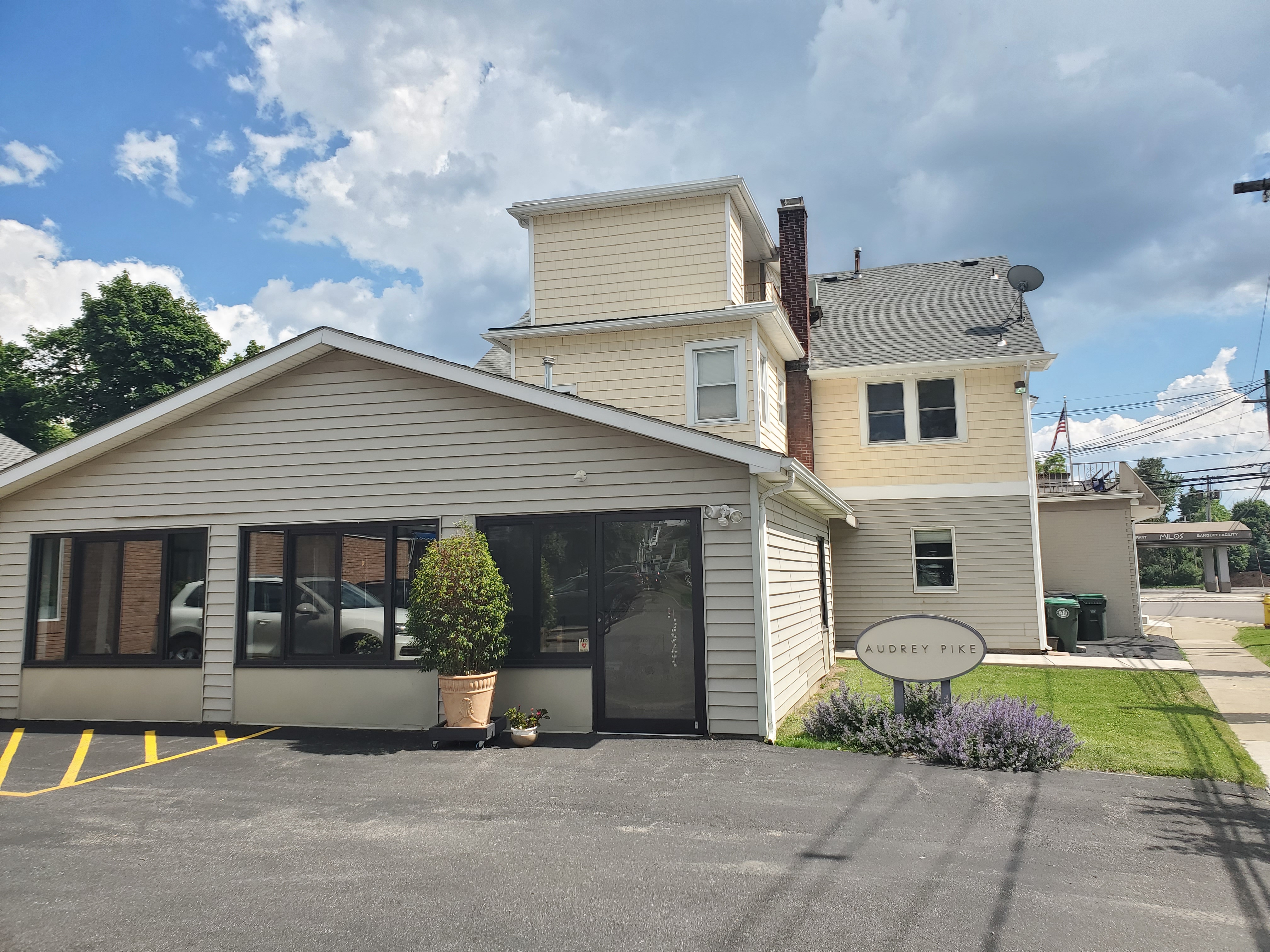 Available is Suite 103, a hard-to-find, first floor, air-conditioned area of 997 sf. The space was totally reconstructed in 2014 f 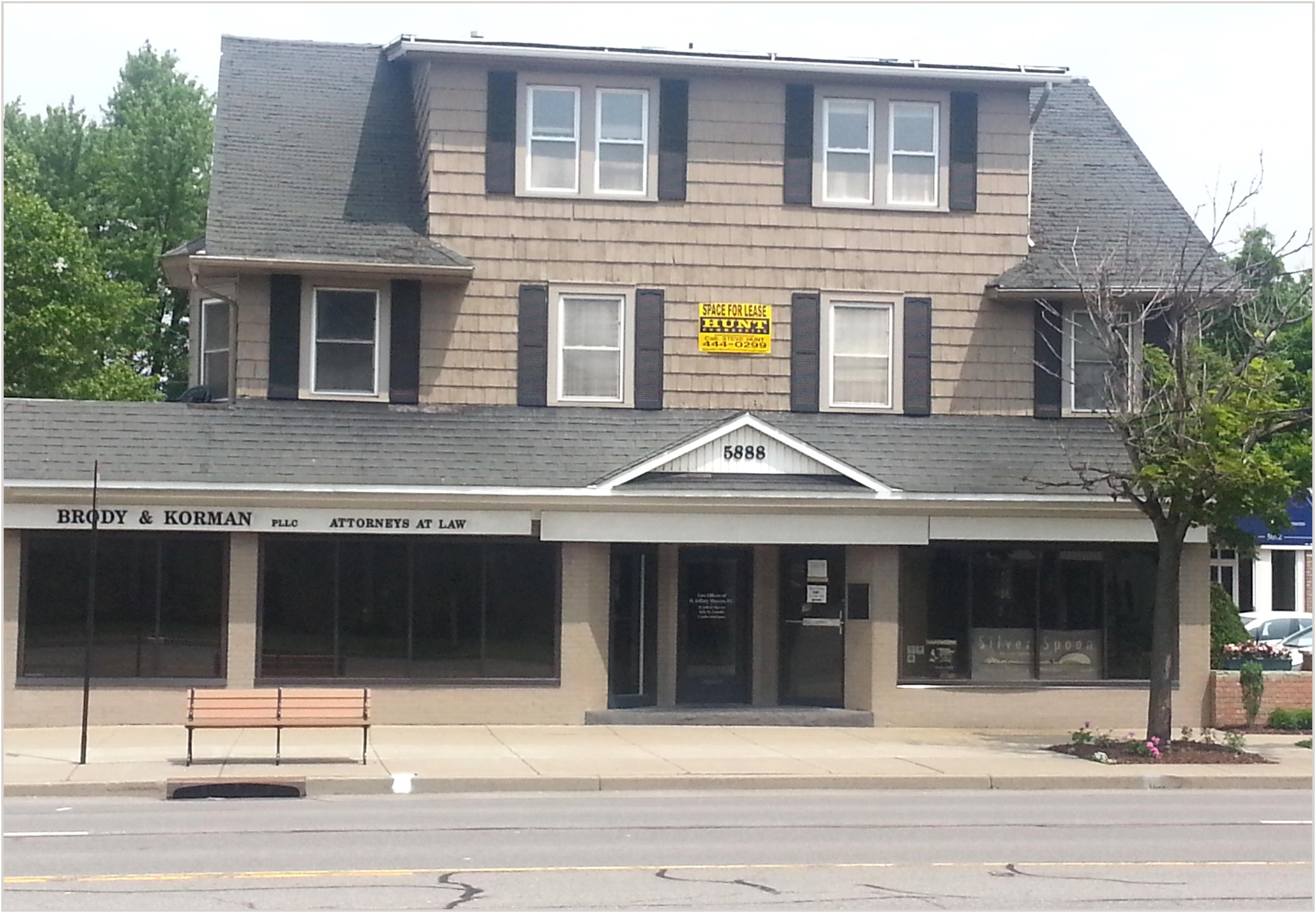 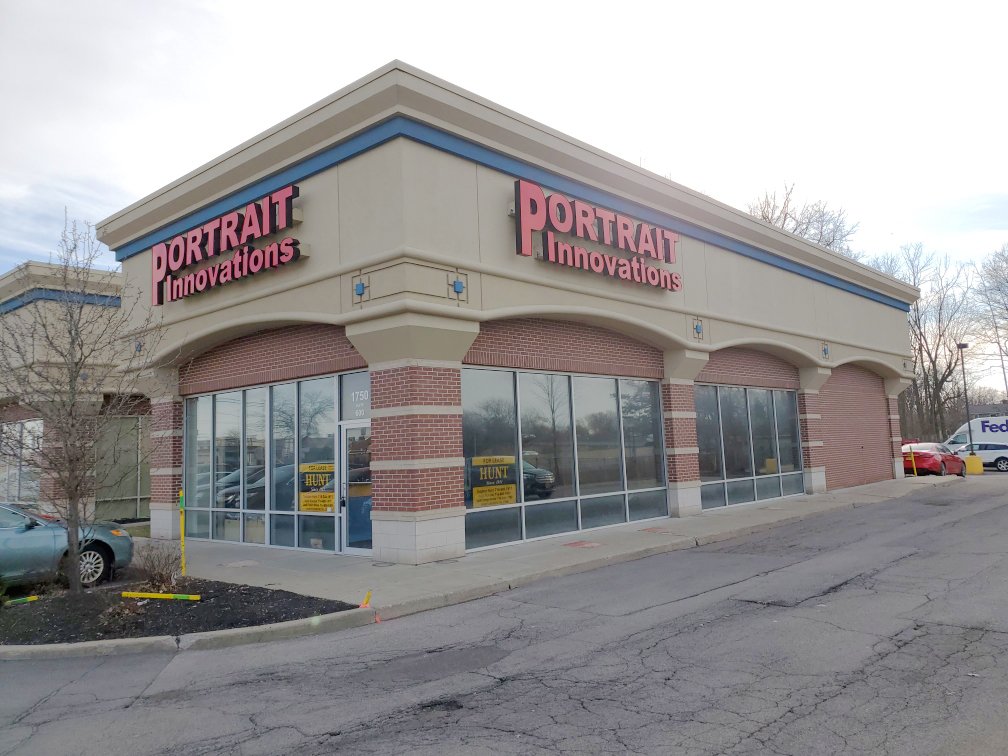 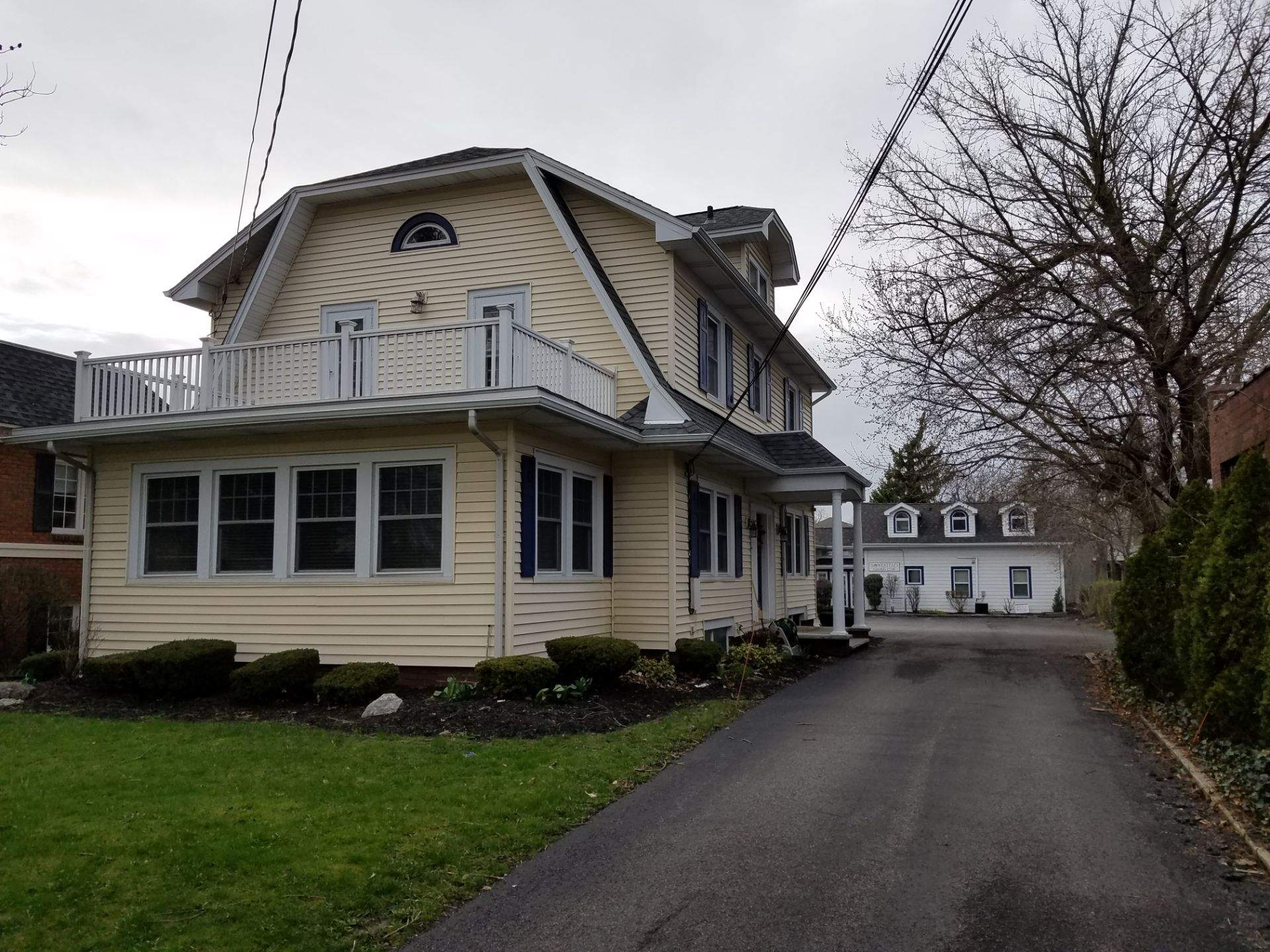 There are new opportunities for this listing of office or retail space in Williamsville: The front (south) building of 2,906