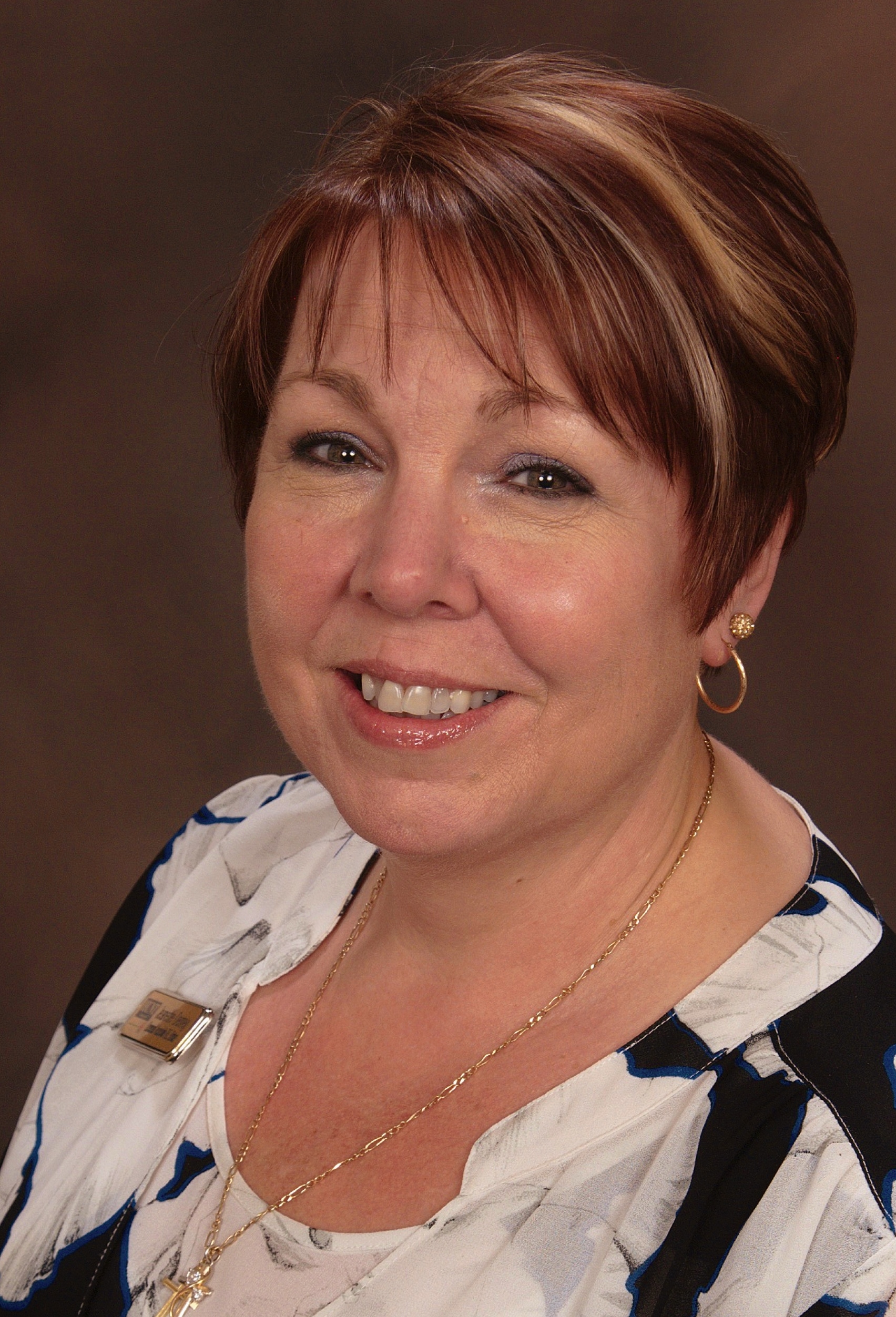 Syracuse Office
With HUNT Commercial since 2014

Jeanette Denney began her career in real estate with NNY Homes in Watertown, NY in 2003, going on to work at Montana Westgate Realty in Hamilton, MT from 2004-­2010, where she acquired her broker's license. She began working for HUNT Residential in 2010, moving to HUNT Commercial in 2014. Jeanette has a real knack and love for real estate and has been highly successful in every aspect of her career, having won top producer awards along with being named second runner up for most units sold in Central & Northern New York in 2013.

Negotiating is by far Jeanette's favorite aspect of real estate, and she enjoys working for and getting the best deal for her clients. She also loves all the people she is able to meet and help in her business.

The scoop on Jeanette: Jeanette has an adopted 14-year-old daughter and leads the worship team at her church. She loves photography and puts that love to use in her business by always taking photos that make her listings look spectacular. 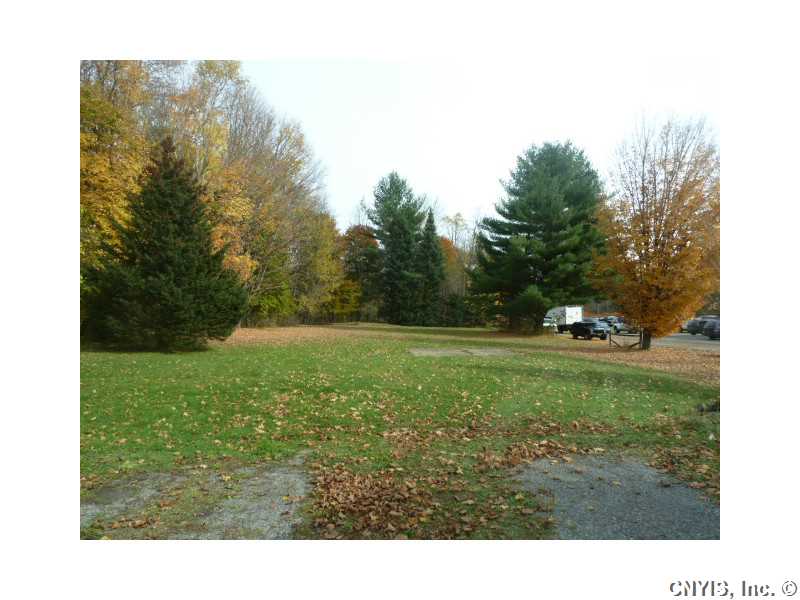 Great Commercial lot in the heart of Camden Village next to NAPA Auto Parts.  Lot is 1.40 acres and has 84 feet of prime Stat 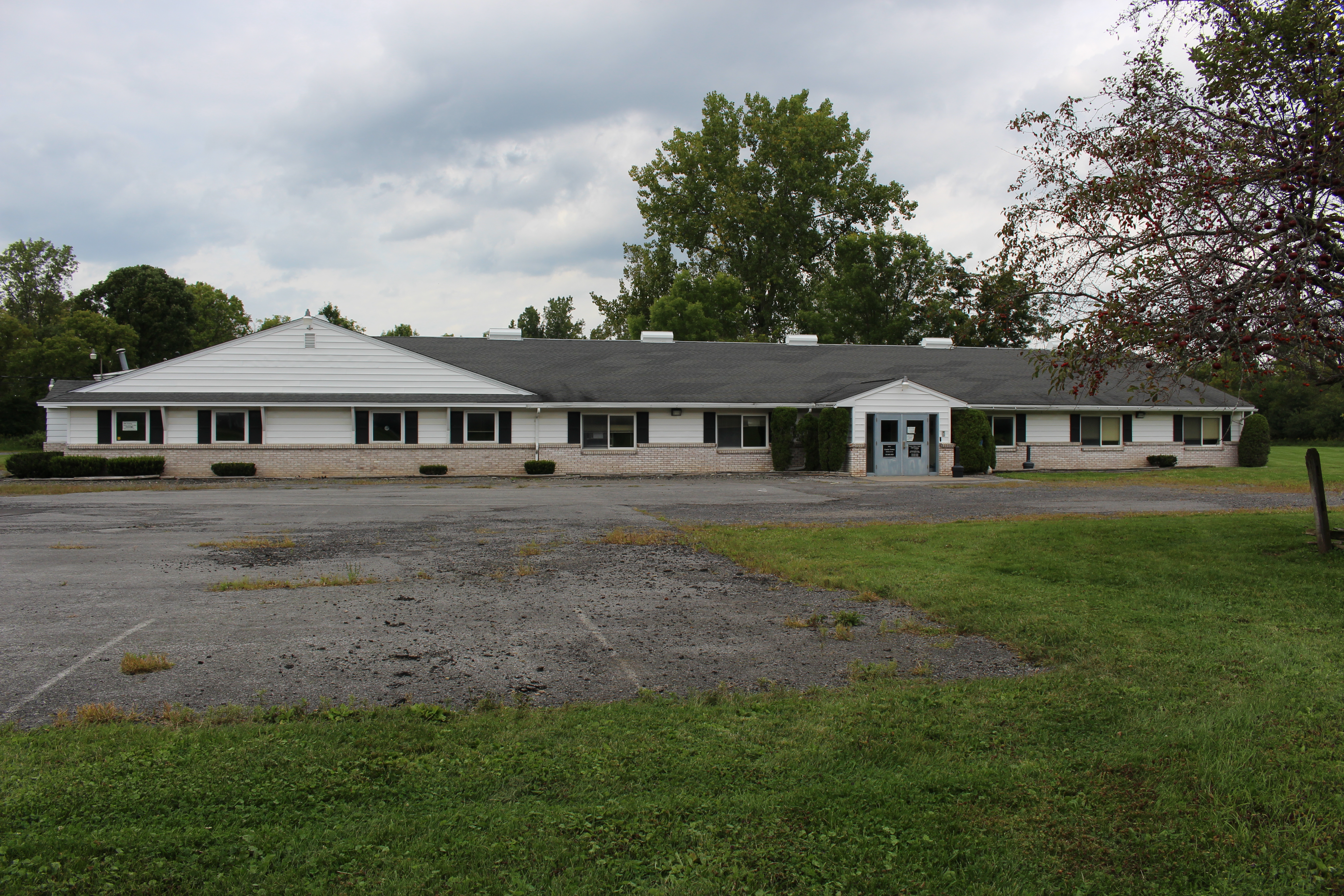 A building ready for a growing business is now FOR SALE OR LEASE! 28 Robinson Rd offers 18,672 square feet of office space, wareho 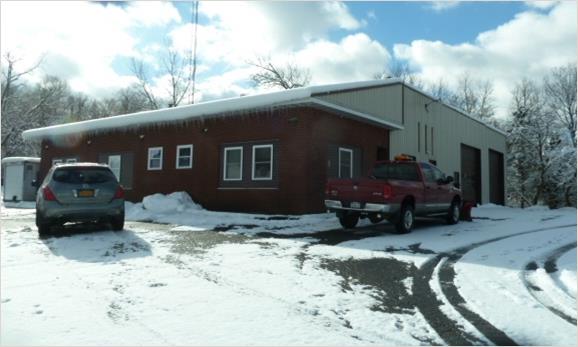